In (not so) short

Although born an raised in Palma de Mallorca (Balearic Islands, Spain), Alberto’s development as both a performer and composer was heavily influenced by the time he spent in Barcelona (Catalonia, Spain), where he moved in 1998 to continue with his studies at prestigious conservatories such as Juan Pedro Carrero Music School and Liceu Conservatory.

Upon graduating from the latter in Music Performance and Arranging, Alberto was granted a scholarship from renowned Berklee College of Music in Boston (Massachusetts, USA), where he moved in January 2002. During the next three years at Berklee, Alberto was to receive several awards (including the Robert Share Award 2004 and the 1st Prize at the 17th Annual Film Scoring Academy Awards), scholarships and other recognitions to his excellence in both traditional and modern music composition.

Later on in 2007, Alberto Domínguez started his work at former Juniper Music Productions (now BREED Music) as a resident composer. Located in Dallas (Texas, USA), Juniper Music & Sound Design standed as one of the most reputed and prolific music production companies in the US for broadcast media and motion pictures, and so during the following three years, Alberto had the chance to compose, produce and orchestrate music extensively for a wide array of advertising projects, feature films, music libraries and tv shows (see Film & TV Credits for more info).

2010 marked the year Alberto decided to move on from his US adventure and take the big step of crossing the ocean back to Spain and finally settle down in sunny Mallorca. Alberto has been busy ever since then, delivering creative audio solutions as a freelance music producer and composer, where his innovative and distinct approach to music composition has granted him the trust of major production companies and ad agencies from all over the world (see Clients & Agencies for more info).

Most recently, in 2016, Alberto was offered a Music & SFX Reviewer position at Envato‘s AudioJungle, one of the world’s leading music marketplaces for creative assets, and a bustling community of music composers and producers. 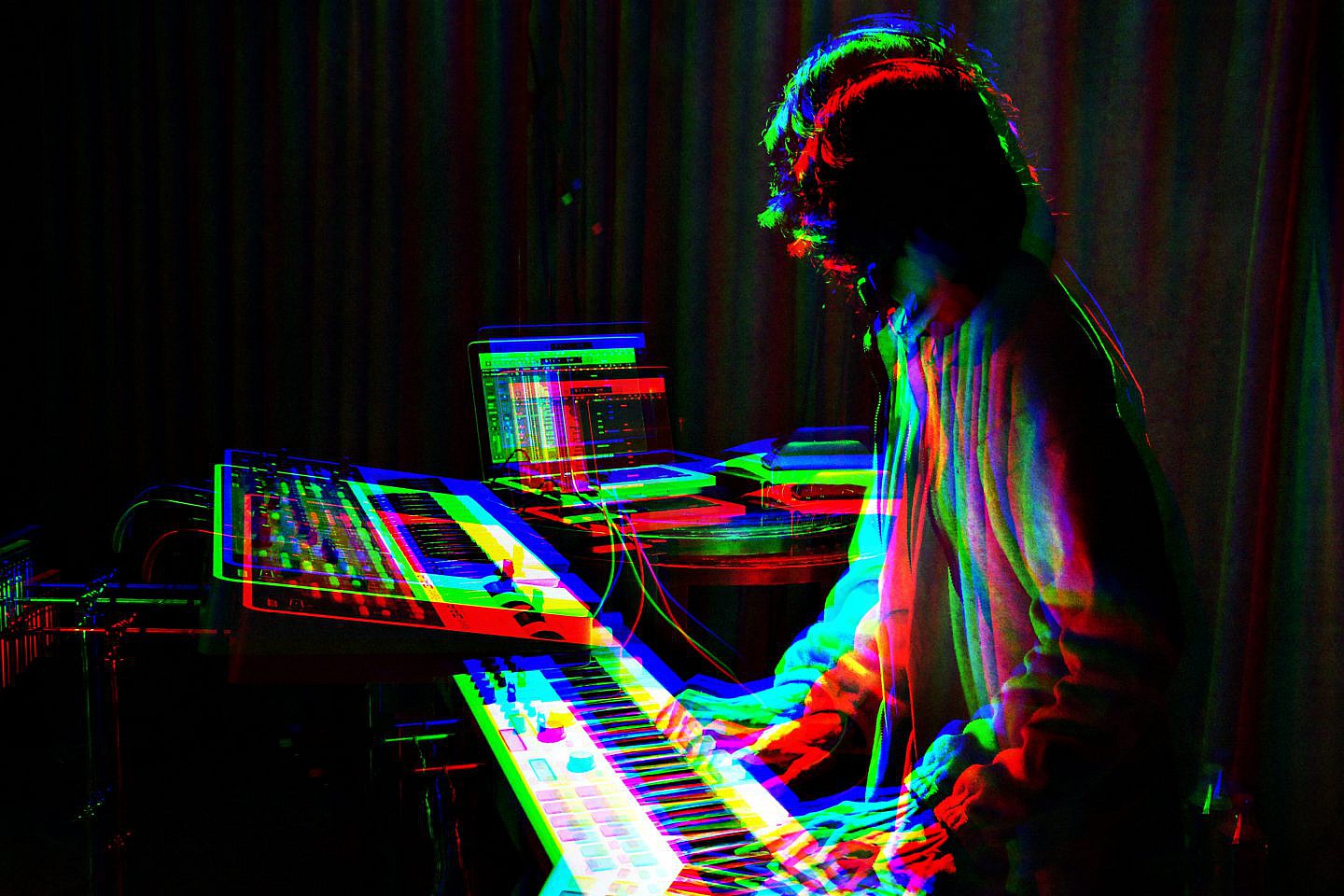 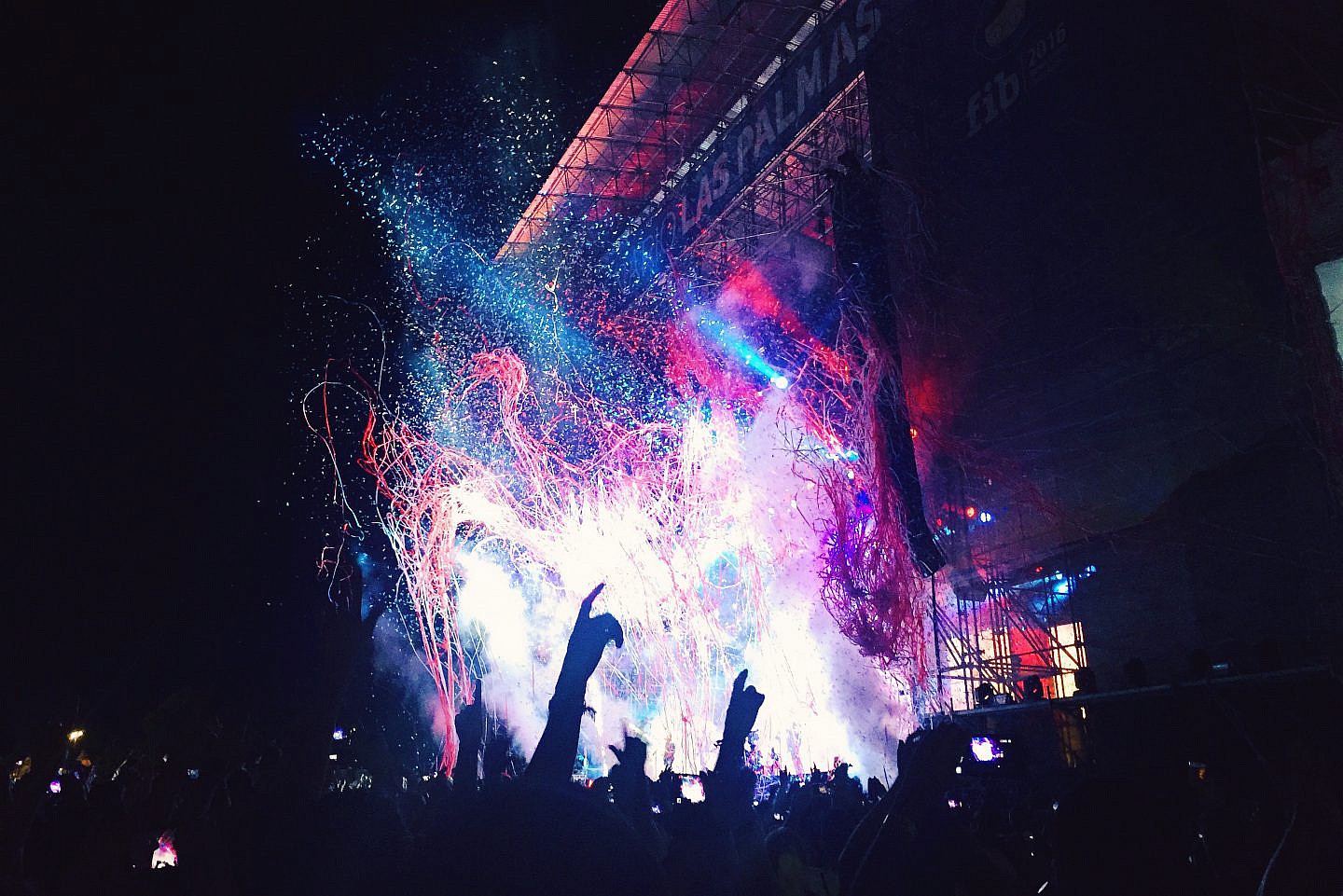 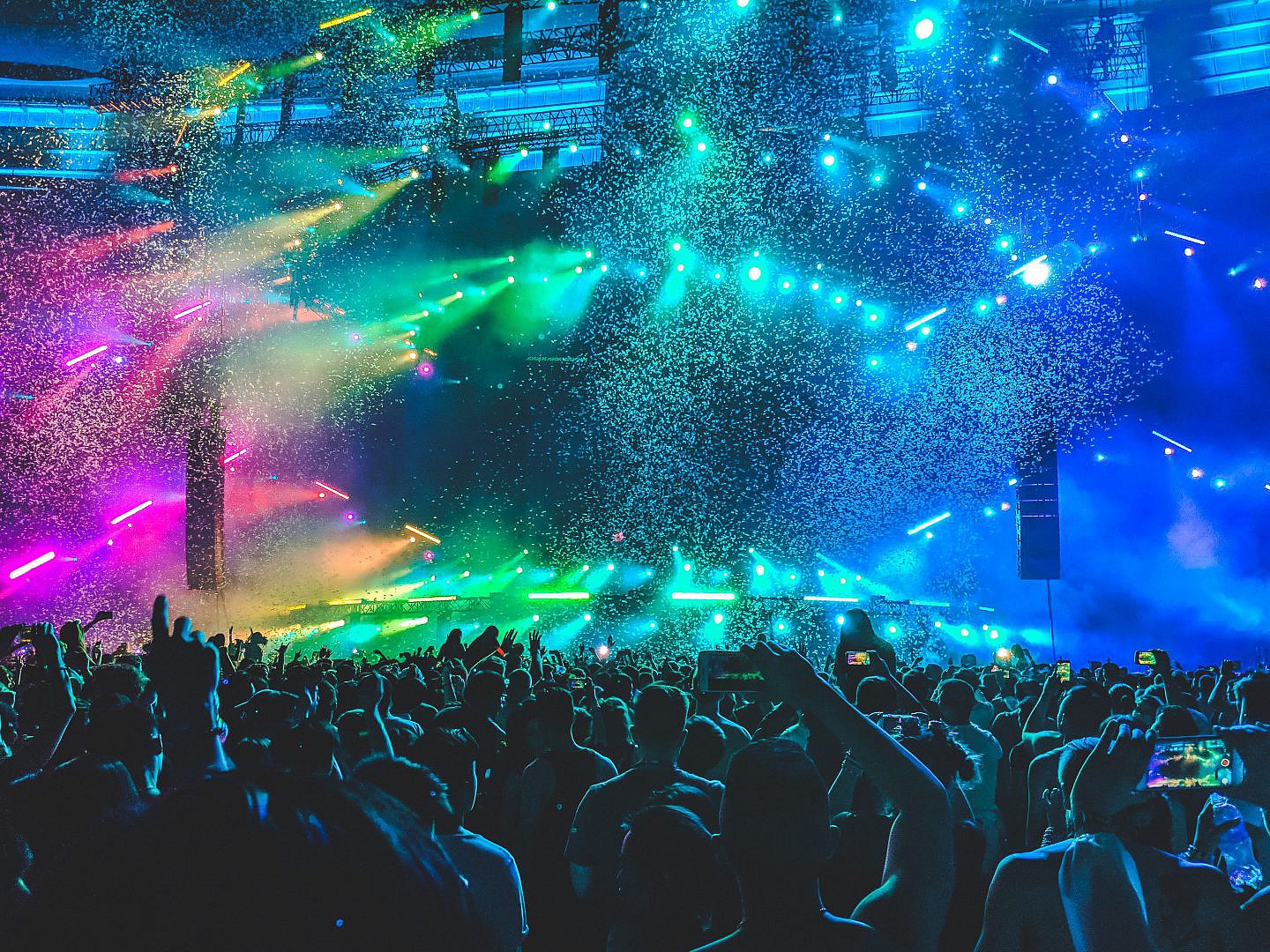